Ian Luxford
Share:
Almost half (46%) of young UK workers in tech roles plan to leave their job within the next year, according to research from HR technology company Hibob and global venture fund Eight Roads.

Concerns around career progression appeared to be a major factor, given 20% of those surveyed said there was no clear career progression in their current role, while 33% said they would join a company that provided more concrete support for their career.

The worsening economic situation has created more uncertainty and 37% of tech workers think they could be fired in the near future. 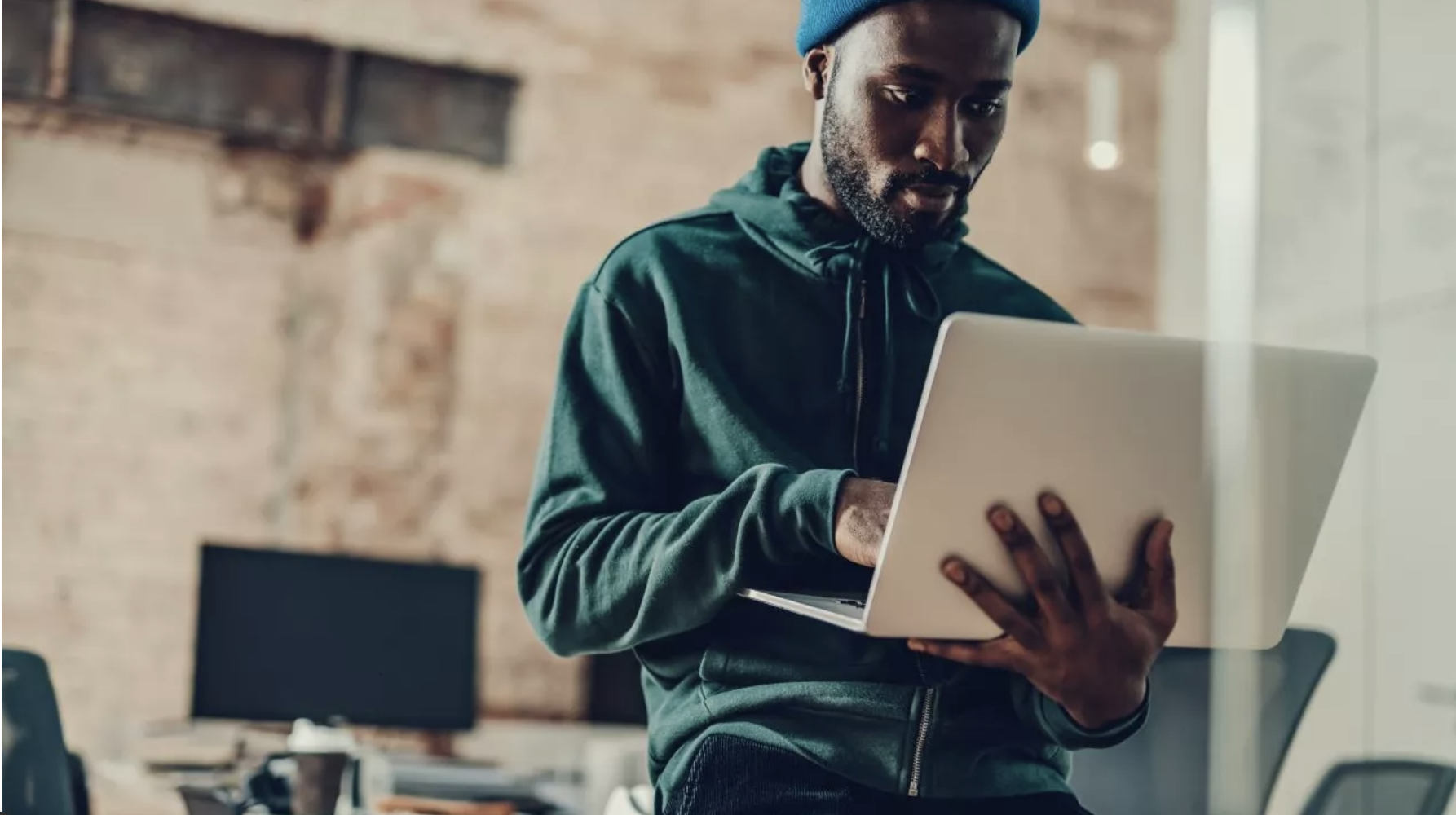 Ronni Zehavi, CEO of HiBob, said that more pressure will be put on HR departments as a result of the findings.

He told HR magazine: "The results point to tech talent retention headaches for HR professionals and hiring managers, who are already struggling to attract key tech staff in a labour market that is tight to begin with. The other consequence of allowing this trend to continue is the impact on other teams being relied on to bridge the resourcing gap.

"To retain key tech staff, businesses need to advocate for more flexibility in work models across the board. That means proactively implementing a people-first culture because a healthy company culture is critical in times of change. Prioritising your people as your business’s most valuable assets ultimately leads to overall success. It entails knowing your employees, and how their skills help propel your business forward."

The research showed job satisfaction was particularly low for young tech workers in the UK, as only 27% said that their current job exceeded their expectations.

Ian Luxford, learning specialist at The Motivation Agency, highlighted the importance of having good managers when it comes to retaining talent.

He told HR magazine: "This demonstrates that factors such as job satisfaction and workplace relationships are critically important in retaining talent. In the tech industry, as in many others, there will be large numbers of people who found themselves appointed to line management roles due to their technical ability and not their people management skills.

"Developing strong people managers is an important step in creating workplaces where people want to stay and believe they will thrive.

Over half (54%) of young tech workers across Europe are also considering leaving the industry altogether and changing careers completely.

Multiple industries will be on hand to help young workers retrain, Luxford added.

He said: "Reskilling for a new industry is not always a simple process for a young person in the world of work; what we will see though is an increasing amount of support for new entrants from other sectors as employers step up their efforts to compete. And employees who are willing to take ownership of their skill development will always go far.

"We are now in a world where not just organisations but whole sectors are competing with each other for people and their skills.

"I have had many conversations with employers who are thinking about where they are hoping to find their next groups of recruits and it is becoming very common to hear things like 'we’re looking at x sector, people there have good customer skills and we can give them the technical knowledge'."

How Much Are We Striving For Perfection Over Progress?

We put a lot of pressure on ourselves to do things perfectly and get things right first time. But... 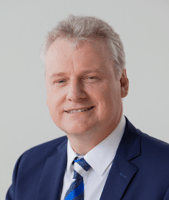 A New Partnership Model Between A Board Of Directors And Employees

For many employees, the board of directors of a company or organisation, can seem very distant from... 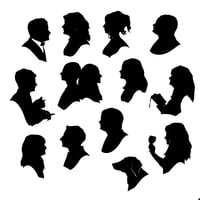 A Team Building Experiment In A Remote Workforce

How do you get a team to get to know each other and bond when they can’t have a chat over the...