If It’s Working So Far, Keep Going – You’ll Know When You’re There

The mythunderstanding that’s probably been corrected 10,000 times is still being perpetuated, even in some quite learned works.

It makes sense for most people who want to get really good at something that they need to keep at it.

You can call it experience, practice, continuing education… if we put meaningful effort into learning how to do something well, understanding which bits of it we could do even better and how we will do that, we might get to a point where we can say we’ve mastered it.

If the next question is “but how long will this take me?” it is tempting to fall back on the 10,000 hours rule, introduced by Malcolm Gladwell in his book Outliers. Well worth a read.

As with all interesting ideas, this one has become a victim to the human desire for oversimplifying stuff.

Gladwell shows many examples of people achieving excellence by passing a threshold of 10,000 hours practice – obviously, this is not the same as being almost proficient at 9,999 hours and then brilliant after one more hour’s effort.

It’s useful to have a goal to work towards and a realistic view of how much meaningful effort you’ll need to reach that goal.

That amount depends on many things – what it is you’re trying to be great at, any natural ability you may already have, expert guidance or support available and your motivation. Which is why this interests us so much.

If you decided to learn something new near the start of lockdown and you’ve been practising for one hour every day since then, don't assume that in around 9,635 days you'll have magically mastered it. No-one is really saying it works like that.

It might be sooner, it might be later. But carry on, either way. If you’ve come this far, you're doing great. 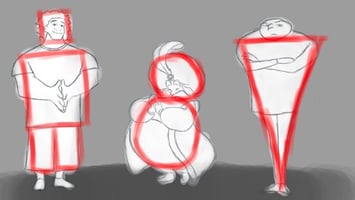 Shape Your Communications: Don't Say It, Show It!

It is often difficult to convey an underlying message through dialogue alone, hence the importance... 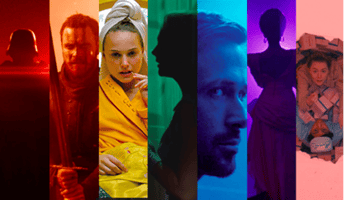 Colour Theory And The Meaning Behind It

Colour theory is a gigantic and fascinating topic, that can be broken down into three main... 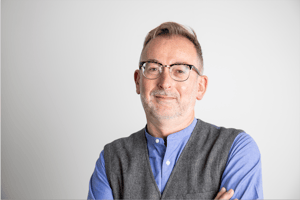 In June 2015 I wrote an article for the Tourism Society Journal entitled Customer Service:...